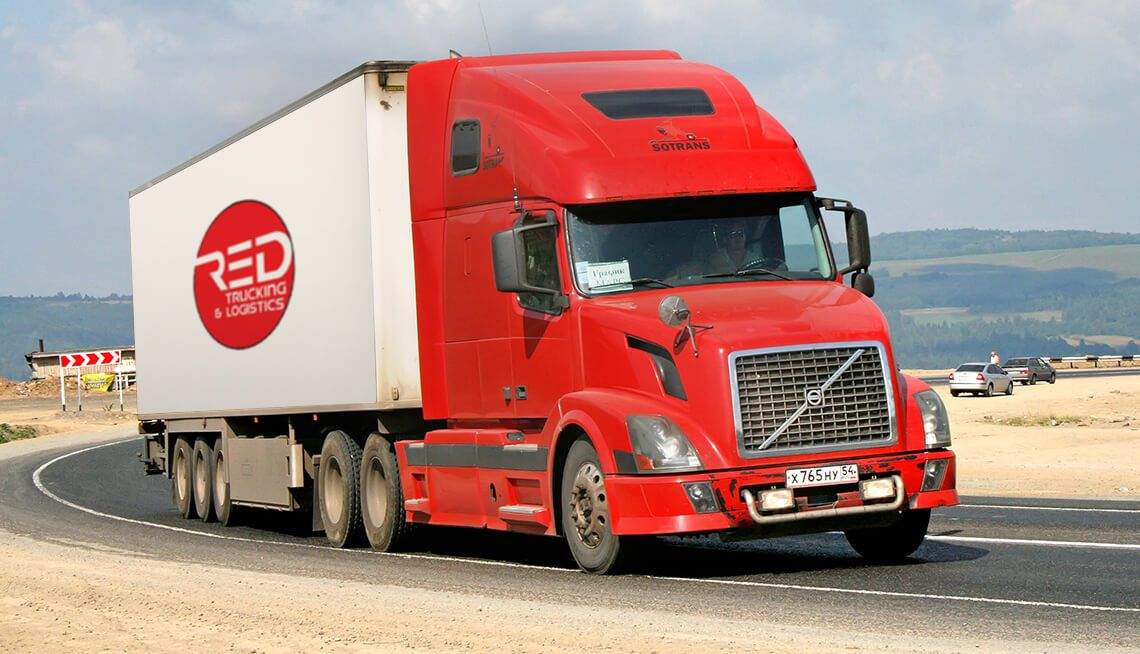 Drayage truckers have hit back a group of ocean carriers’ regarding their complaint before the U.S. Federal Maritime Commission. These truckers are represented by Intermodal Motor Carriers Conference, an affiliated conference by ATA.

So, what’s the deal about the complaint? Filed on August 17, it states that Ocean Carrier Equipment Management Association and their 10 carrier members follow unfair and unethical practices related to chassis provision. Another allegation made on OCEMA is their members’ alleged habit of enforcing truckers which chassis providers to use.

According to the IMCC, dray trucking industry has been overcharged with about $1.8 billion in the past 3 years owing to ocean carriers’ actions.

Responding to the whole matter, OCEMA has shared a 30-page long motion to the FMC on September 18, appealing to reject the complaint filed by Intermodal Motor Carriers Conference. They have also requested that “ocean carriers should be free to structure their relationships with shippers and chassis providers as they see fit.” Furthermore, they have mentioned that FMC’s jurisdiction has nothing to do with the domestic transportation between them and the truckers.

Giving it back to OCEMA, IMCC has said that the Association holds no right to claim that IMCC’s complaint doesn’t justify a facially reasonable claim against them, as the complaint clearly mentions the factual allegations in terms of the ‘who, what, where, when, why and how’ of respondent’s unfair and unethical behavior. Continuing ahead, they have stated that FMC holds the authority to take forward the complaint regarding ocean carriers’ engagement with chassis.

IMCC has cleared that they a cease-and-desist letter was sent to OCEMA and ocean carriers in May to avoid legal action; however, it wasn’t acknowledged, thus, the complaint has been filed.