FMC Is All Set To Probe Ocean Carrier Billing Practices 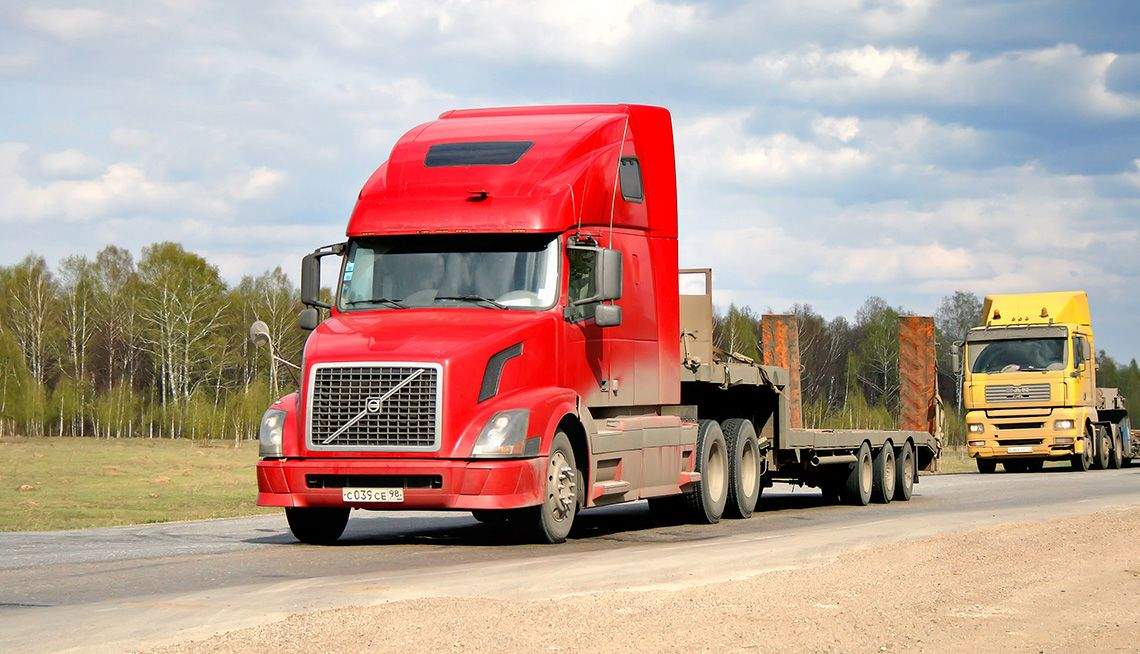 FMC is in complete action, as it has started approaching the container-shipping public to gather information regarding ocean carriers’ attempts to hold the companies that are fulfilling the financial responsibilities of transportation services even without contracting for them.

Reason behind this action is stated to be the comments from industry groups like National Customs Brokers & Forwarders Association of America and Agriculture Transportation Coalition on FMC’s earlier Docket No. 19-05, Interpretative Rule on Detention and Demurrage under the Shipping Act. Serious concerns on such billing practices have been raised along with demand for an investigation.

These allegations also point towards the ocean carriers who claim that merchant mentioned in their lading bills include entities or people who have zero advantageous interest in the cargo and do not agree to being confined by the terms mentioned in the lading bill. Talking about the entities or people who are bound to merchant obligations in the lading bill, they include truckers, common carriers and freight forwarders.

Billing information from ocean carriers working for U.S. international container trades will be collected by FMC’s Bureau of Enforcement.

Michael Khouri, Chairman of FMC has urged people working in the shipping industry to come forward and open up about their experiences related to bills of lading that have under the question merchant clauses included.

Prioritizing the matter, he said, “Without public comment and involvement, it is difficult for the commission to address alleged commercial abuse in this area.”