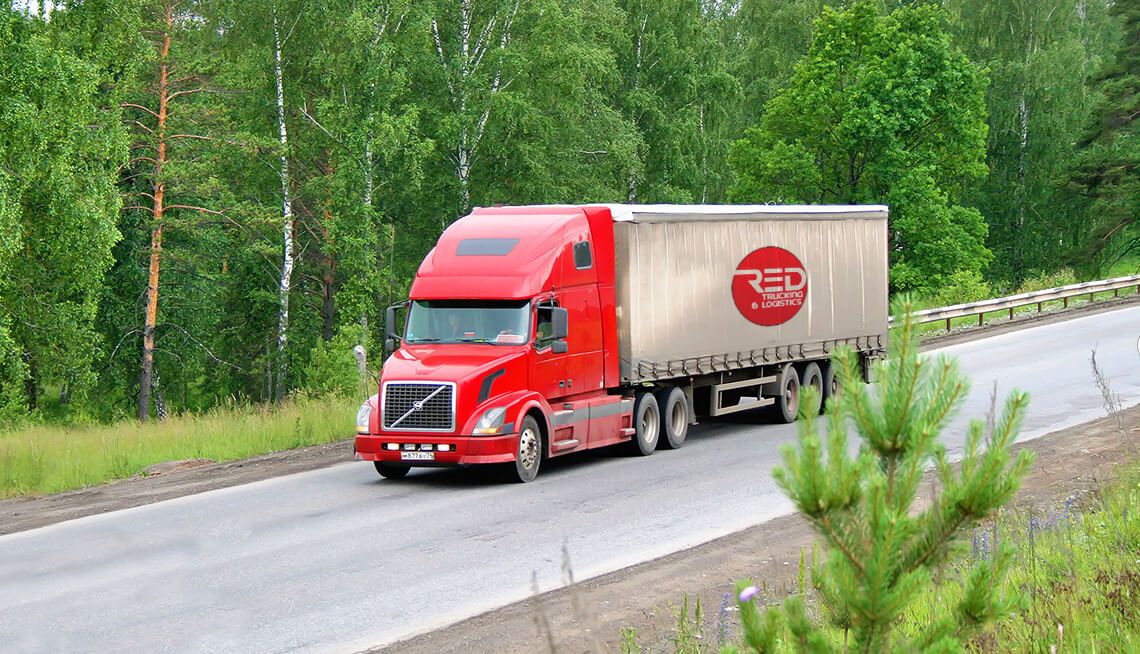 Transportation services company, Matson has disclosed how robust Q3 2020 earnings look for the container lines. The expectations were exceeded in Q2 2020, which was a period with weak volumes. As far as the third quarter is concerned, it had volumes and rates surging.

Though Matson belongs to Hawaii and Alaska Jones Act trades, it is also included in running CLX and CLX+, the China-U.S. services. Earnings of $1.55-$1.60 per share were expected for Q3 2020, something beyond the Wall Street consensus for 96 cents. Compared with previous year, the anticipated ocean transport operating income is almost double with the amount being $84.5 million-$86.5 million.

Shift from air freight to ocean service, U.S. inventories and e-commerce demand has led to an increase in Matson’s China volumes by 125% year-on-year.

Ben Nolan, Stifel’s Analyst said, “While rates may not be able to hold their current levels … volumes remain very high. Thus, we are expecting continued strength in the fourth quarter.”

Maersk, the largest container-line owner in the world has updated its guidance. As per its report, $2.4 billion excluding the restructuring charges will be Q3 2020 earnings before depreciation, interest, tax and amortization. 2020 EBITDA guidance which was earlier $6 billion-$7 billion has now been increased to $7.5 billion-$8 billion and the midpoint of the this hiked range is 12% more than the consensus estimate of $6.9 billion.

Approximately 5,800 twenty-foot equivalent units per week was Matson’s exposure to the trans-Pacific route in Q3 2020.

While analyzing the capacity of renowned carriers’ on the trans-Pacific route, Alphaliner found COSCO Group to be the highest ranking in volume. The group comprises of COSCO Shipping and OOCL and has an average weekly capacity of 89,050 TEUs. Second spot was grabbed by France’s CMA CG with74,200 TEUs, while Japan’s ONE got third rank with 61,200 TEUs. Coming to the fourth place, Maersk secured it with 59,000 TEUs per week.